Not gonna lie its one of my favorite visual novels ever and the chapter 2 demo got me even hornier on the story. The main story itself remains a little more linear, but still has some differences depending on choices you've made throughout the other side quests, etc. I have a few theories about the Queen but I don't want to list them all as it would result in this already long comment being twice as long but she will be getting a lot of screen time wont she my gut just tells me she will. All I ask is that you just help spread the word about the game to all those who you think might enjoy it--which it sounds like you've been doing, so we're all good, haha. The hooded girl is indeed a doll, though I suppose I wasn't too subtle about that, haha. The cast is considerably larger this time around, so it's taking a while to finalise assets. The first three choices in the game are important, leading up the moment with you and Jilly in the tent. 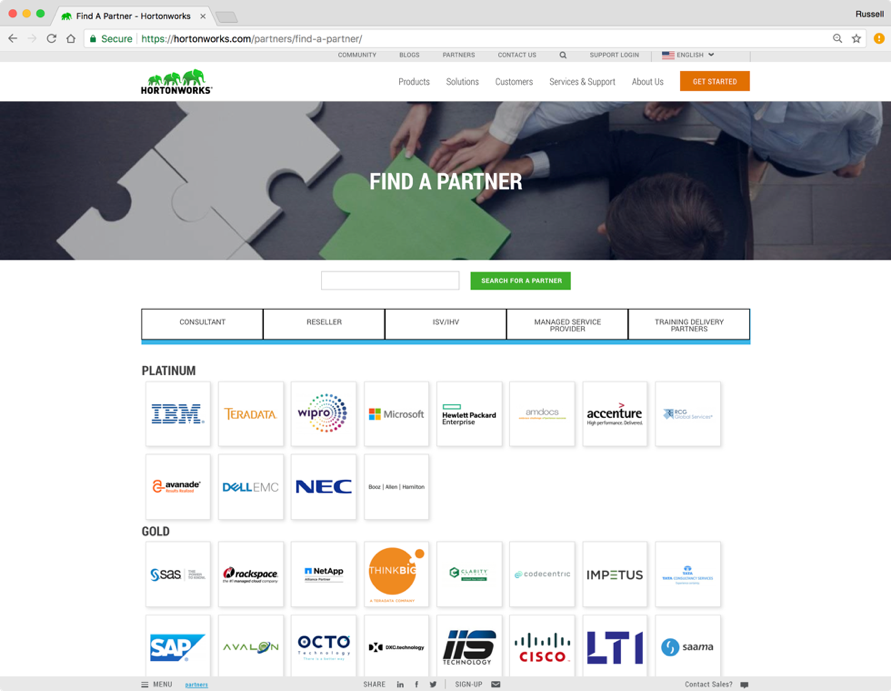 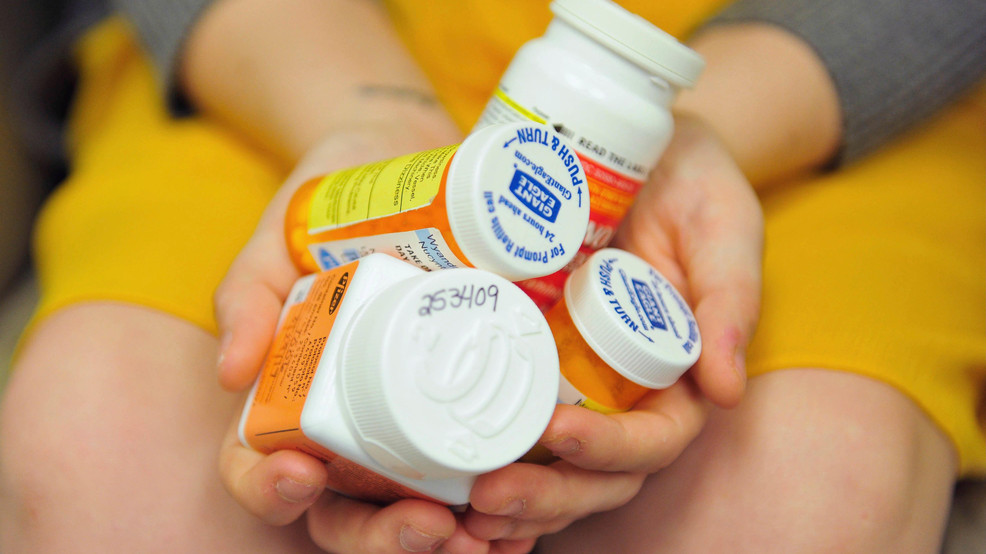 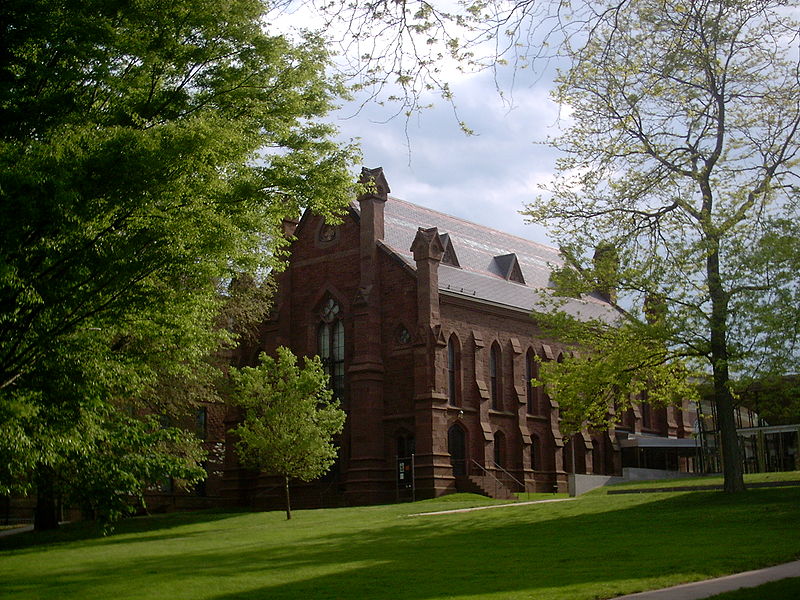 Quest Failed: Chapter Two is the continuation of the 'Quest Failed' series, following the misadventures of an aspiring adventurer and the various monster girls he encounters in his quest failed chapter one version. The second chapter picks up right where the previous chapter left off, with Matt having successfully repelled an undead assault against the capital city of Rhan, and being granted an audience with the Queen who seems to possess some kind of interest in him upon hearing of his exploits. The capital city is a big place, with many curious individuals lurking behind its walls--some friendly, some And with the player being given more freedom than ever before to explore this new city, who can say what kind of trouble young Matt might find himself in now? The Quest Failed: Chapter Two demo is finally here! In this expansive demo more than twice the length of Chapter One's demo! There's a total of 4 cg scenes for your viewing pleasure 3 h-scenes and 1 particularly steamy moment so make sure you leave no choice unchecked, as you never know what might happen! 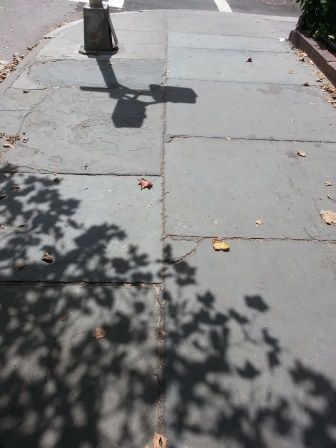 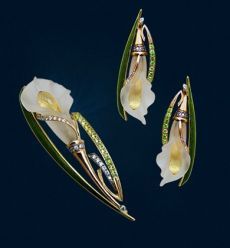 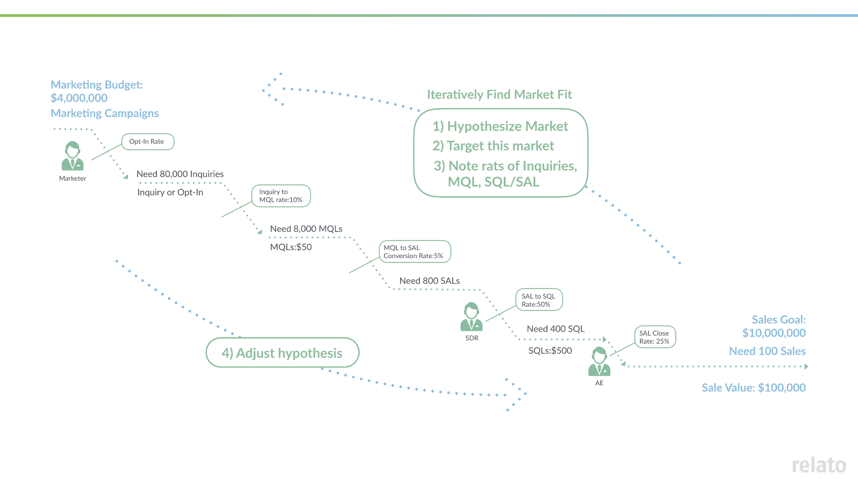 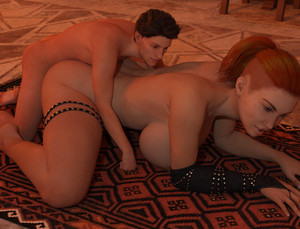